The instalation reveals invisible, ubiquitous physical systems in the environment in which we live, and is the second in a series of artist’s sound research as a physical phenomenon. Where is the boundary on which the transition from intangible to the susceptibility of physical phenomena occurs? How does sound, as a mass and tactile force, affect our perception and perception of space? We perceive the sound as, music, noise, as a means of communication, above all, something that is audible. In some circumstances, the sound is also materialized in such a way that, when passing through material, the material causes vibrations. For the first time, my research was manifested by the Pritisk installation (2014), in which I avoided the ability to recognize sound patterns or compositions. In the Instalation of Prag/Treshold, besides this, I turn to materialization and sculpting with sound through the architectural features of the gallery. In this way, I was on the search for the threshold where the elements of the space are responding to sound waves, and as non-living objects symbolically “revive” in the event of vibrations. The architecture of the Simulaker Gallery was embedded in the vibrations of waves that are perceived as sound forces – its architectural elements were transformed into vibrating sculpting objects. Such artistic practice allows unusual sound communication with the visitor and stimulates reflection on the design and experience of space. On the track of artistic experiments, the aim of the work of Prag is the transformation of the sound into the haptically perceptive. 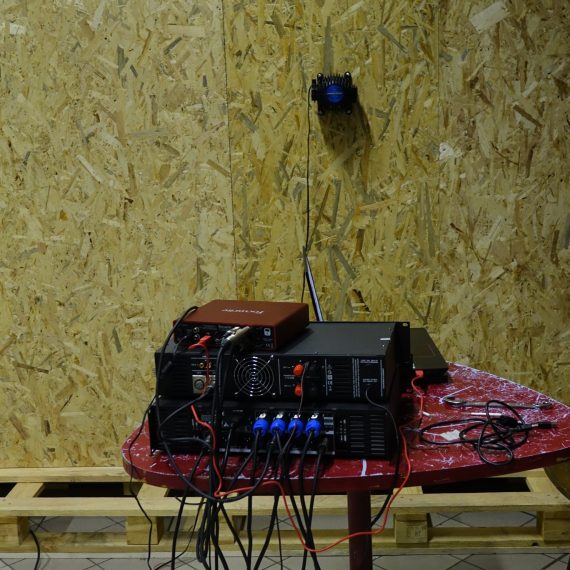 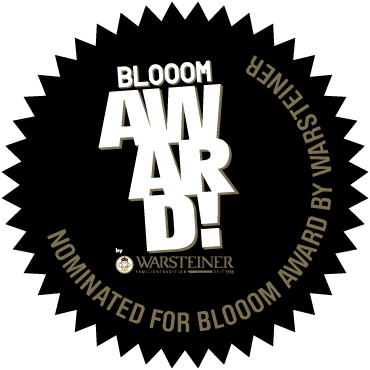