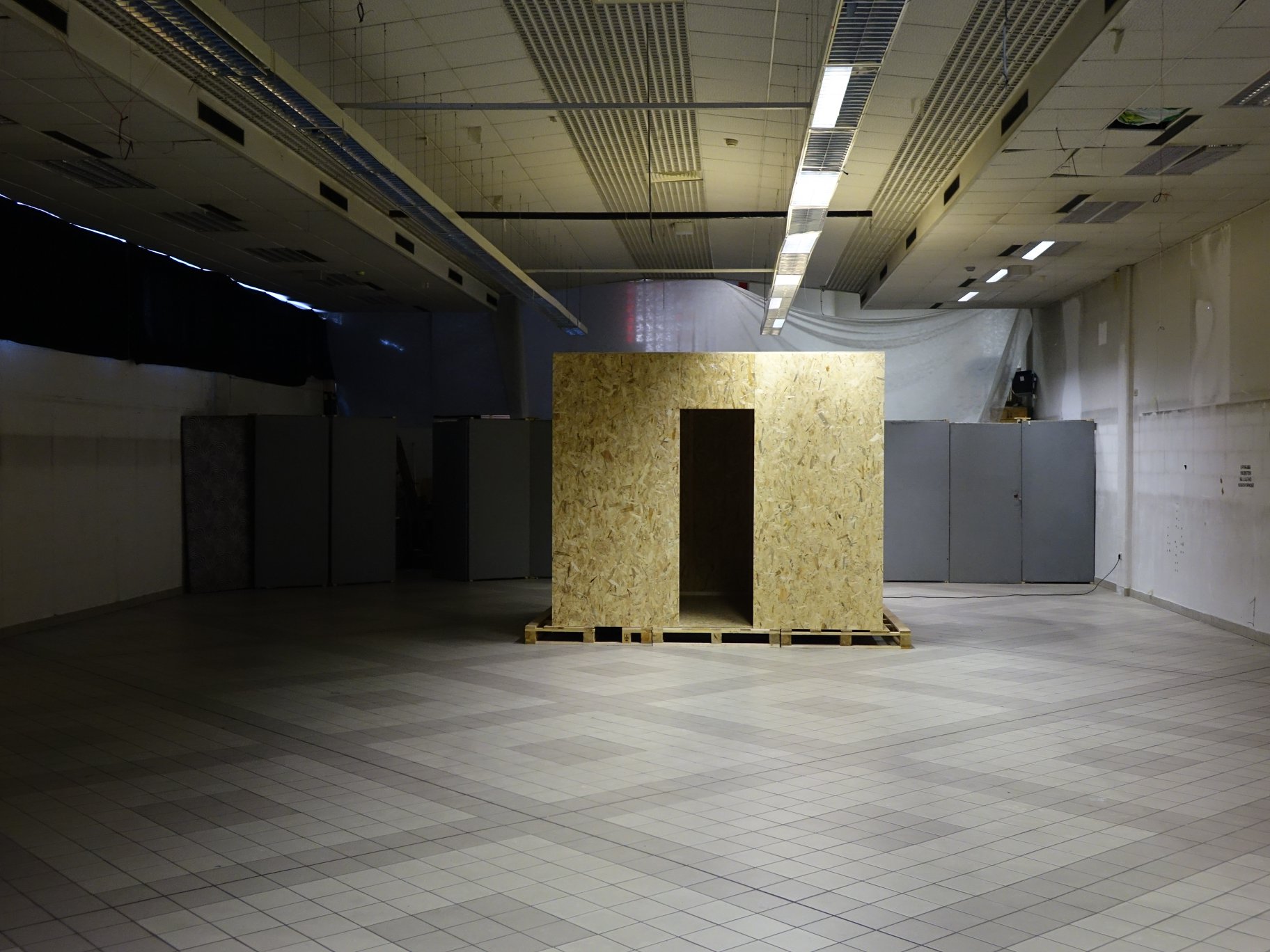 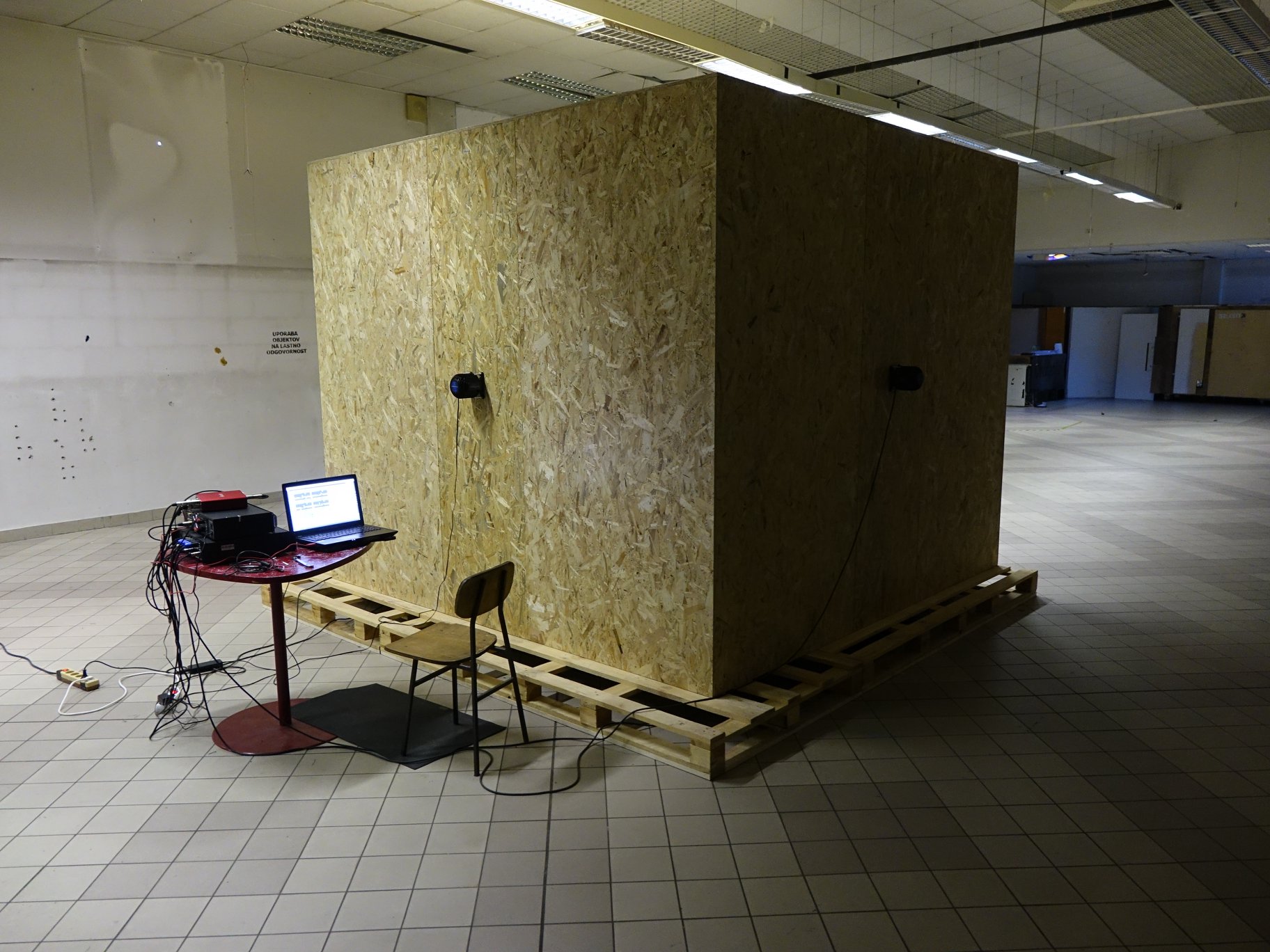 For some years, i have been involved in projects about our relationships with the physical systems in which we are present, and the hidden realities that surround us. With this, I am interested primarily in the haptic perception of space, which I am is researching with technology, light and sound, and tests with disturbances, duration and movement. The Rob project is the third sound arrangement in the series. The project is inspired by theories about physical systems and quantum mechanics, such as Higgs boson, laws of thermodynamics, wave particle duality, etc. At the same time, they describe the world that is known to us, the world of nature, the world in which we live, which, when scattered, become unusual, miraculous states of reality. The sound is actually the only medium with which I build the work Rob. It establishes the situation in parallel with the everyday perception of the phenomenon; We perceive the sound primarily as an audio phenomenon, while the detection of frequencies outside the sound field is associated with sound only under certain conditions or conditions. Thus, with high intensity and low frequencies, our body detects sound as vibrations. Sound and other mechanical waves intertwine our environment at the level of micro- and macro movements and they constantly affect us. We accept them, we respond to them, but with limited scope of human consciousness we rarely follow them. With the oscillations generated by the audio frequencies in humans, the project  brings the viewer closer to the foreign sound experience and encourage visitors to consider the interplay of unusual and self-evident in the environment surrounding us. 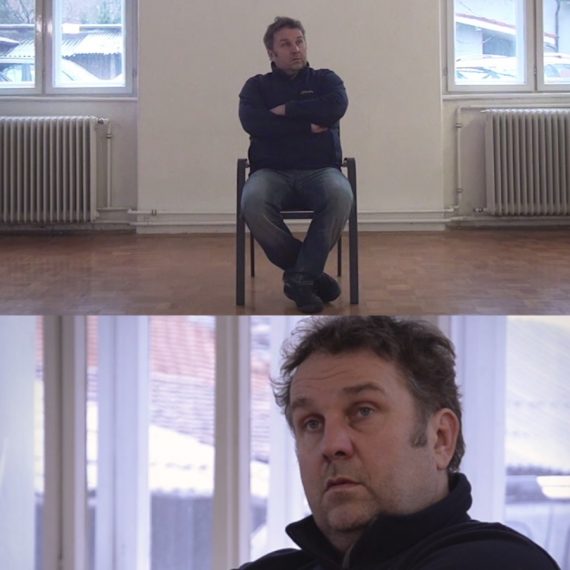 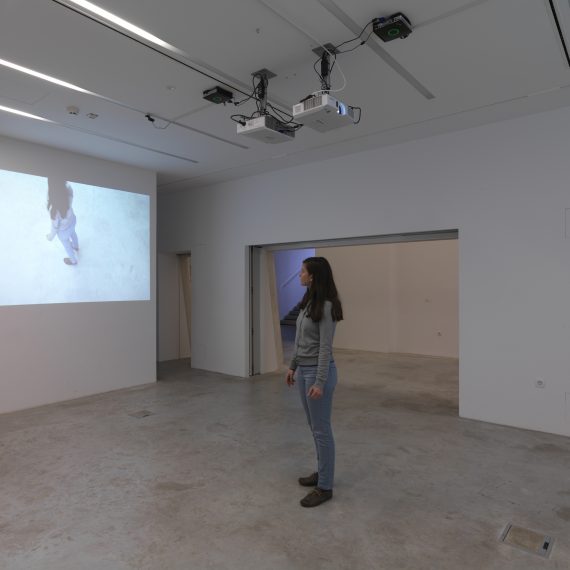 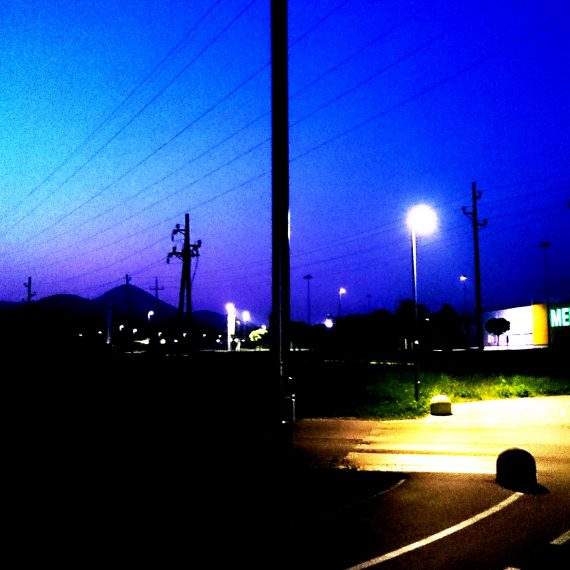 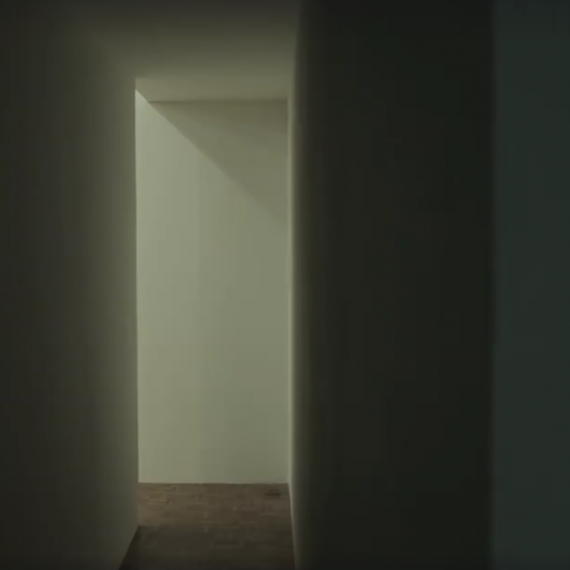